A Conversation with Rebecca Kaplan,
the incumbent and President of the Oakland City Council

A Conversation with the Oakland
City Council at Large Candidates 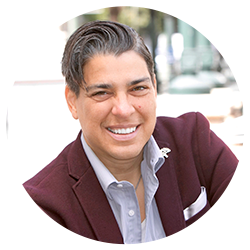 The incumbent Rebecca Kaplan still has much work to be done and is not ready to give up her seat just yet, she tells us what she’s accomplished and what is next for Oakland.
As someone who has been able to get the votes in for some complex issues she is confident to still be the best fit for the job. A graduate from MIT, Stanford and with an extensive history in great achievements she is very proud to serve Oakland. 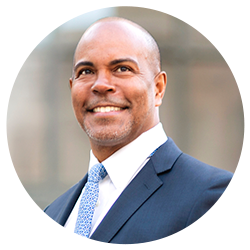 Derreck Johnson, a son of Oakland, business owner and newcomer to Oakland politics as candidate of the 2020 Oakland City Council At Large discusses some of the issues in same question format as opponent Rebecca Kaplan.  As a business owner of The Home of Chicken and Waffles in Jack London Square, he shares his ideas and visions he has to move Oakland forward. Some of the topics discussed are housing issues, universal wages, Oakland police and more.. 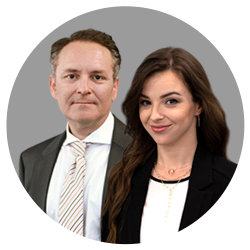 Governor Newsom jumped quick into action to pass a bill that would help Essential Workers get Workers’ Comp benefits sooner, if they got infected with Covid. The bill has now expired and there are a lot of things that needed to get updated for it as well. 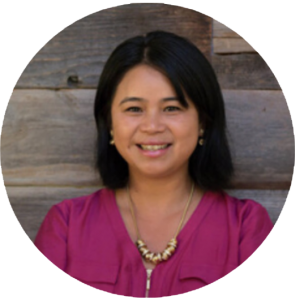 Healing takes courage and creativity, healing the mind can be dealing with Depression, Anxiety and finding a balance with support of a Therapist. When not taken care of, it can create a snowball effect that can lead to bigger problems. For over 14 years Therapist Maggie Insdorf talks about mental health and the stigma surrounding it. 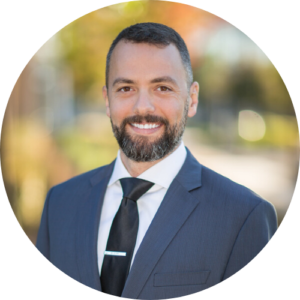 With so much happening around Covid-19 and our world and the way we take care of business now. What does it look like for Workers Comp World? How much has changed? How does this affect clients? Let’s talk about the landscaping of Workers’ Comp. 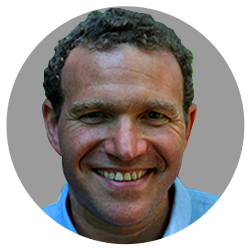 Episode 8 - Getting to Know the Firefighters in our Community

Zac is an Author of two books: Working Fire and Never Look A Polar Bear In The Eye. Widely published in magazines and newspapers, including: The Economist, The Washington Post, The Wall Street Journal, Men’s Journal, Canadian Geographic, Slate Magazine, and many others, including in-flight magazines and trade publications. He is a lifelong Oaklander, lives with his wife and three kids.
Listen 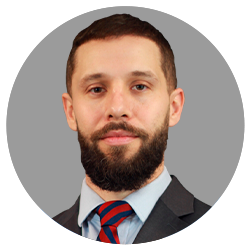 Episode 7 - Can I get Workers’ Compensation After Termination of Employment?

Bilal Kassem, managing attorney at Pacific Workers’ talks about what happens after being terminated from employment. With COVID-19 recently spiking the number of unemployment applications many questions have come up in regard to workers comp benefits. We dive deep into scenarios where a company goes out of business and what happens next, who pays for the benefits, what happens to those who are on TTD and more.