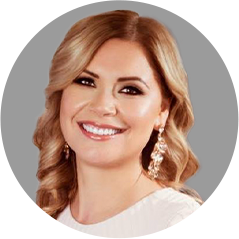 After being injured at work, many workers can face some challenges like not being able to go back to their same job field prior to getting injured. In this episode, we dive into some options to help after being injured that can land you a new career path and a job you will love. Joining us is Hazel Ortega from Ortega Counseling Center where they help injured workers find schools with vocational vouchers and other benefits.

Bio: Born in East L.A. and raised in downtown L.A. she was able to shape her life and overcame many obstacles like getting out of poverty, living in a 60-unit apartment sleeping four to a room and barely scraping by to then create a miraculous life for herself. She graduated from High School in her 30s and put herself through college to then built multiple successful businesses. It was not all that great in the beginning though, after working 17 years as a workers’ compensation legal secretary, she became an injured worker. The desk she was using was set up for someone much smaller than her and over the years she developed Carpal Tunnel Syndrome and Cubital Tunnel Syndrome along with problems with her neck. The doctors told her she could no longer do same job. After the initial shock and fear, she chose to continue her education in the field of psychology. Today, she is an Educational Psychologist specializing in vocational training for injured workers. A Job she LOVES! Hazel Ortega is a multimillion-dollar business entrepreneur, and Author of Bounced Checks to Private Jets, the Mastery of Miracles. 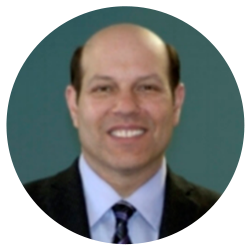 Episode 5 -Treating On Work Injuries During Coronavirus with Dr. Sontag

There are still many unanswered questions as to how we should continue our day to day lives and Dr. Mark Sontag from ReMedy Medical Group joins the conversation to talk about how Doctors are handling patients during COVID. Understanding these new norms can help answer some of these questions.
Listen 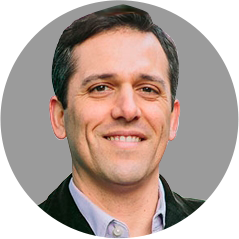 This podcast features a special speaker, Eric Toscano. Our guest speaker and hosts touch on various essential questions that many of us may have during these unknown and questionable times amidst the COVID-19 crisis. Understanding your rights as a tenant is important when dealing with some unfair landowners who may be unjust during these difficult times. 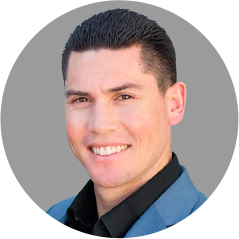 Episode 3 - How to handle stress during Coronavirus with Dr. Tommy Wolf

Join Eric and Carmen as they talk to Dr. Tommy Wolf from The New Health Chiropractic Center in Concord, Ca. In this episode, they talk about stress and what you can do to get a handle of it during these times. What to do at home and with the kids. Stay safe everyone!
Listen